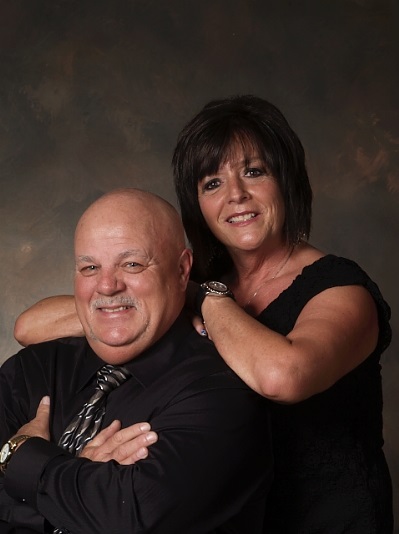 In 1984 Pastor Martin came from Delphos, Ohio to "fill in" when the regular pastor was not available. At that time he not only preached, but he also sang and led worship. The congregation of that time commented that, "He brought a real enthusiasm for the Lord". After having him in the church as a "fill in", the board at the time asked him and Sister Terry to be the full time pastors. Pastor Terry and Sister Terry said they would pray about it and after a couple of weeks they came back to a Sunday Night service with an affirmation.

That was when they made the Scott church their home. They were both in their mid-thirties when they became the pastors. They brought a zeal for the Lord and this community that has continued and grown stronger over the years. Today that zeal and love for serving the Lord with all their hearts is obvious to all who come in contact with them!

Harvest Field is a FULL Gospel, Bible believing church that sits between Paulding and Van Wert, Ohio. We welcome anyone and everyone to our services!